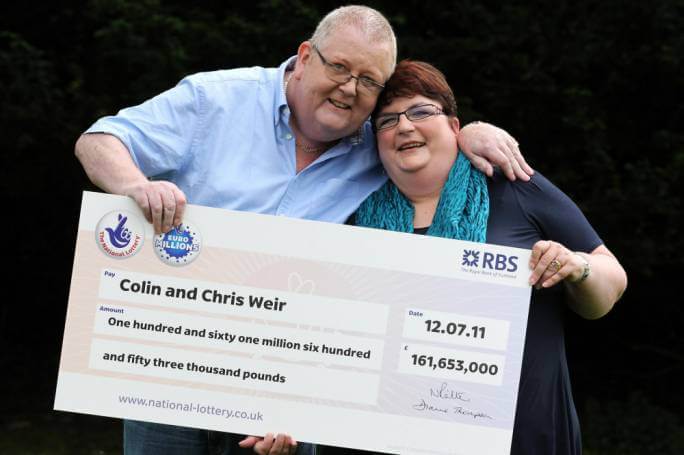 With millions playing the lotto worldwide, tales of success from winners have spurred on hopeful ticket holders, that one day they too will get that elusive jackpot win. Until then, here are the lucky winners from Europe and America who struck it lucky and got those multi-million jackpots.

The largest lotto win to date is an anonymous ticket holder from Europe, who won the 13th August 2019 lottery in the SuperEnalotto. The jackpot was worth €209.1 million and was an accumulated roll over of 1 year and 2 months. The ticket holder took home the prize but maintained media silence. All that is known about this lucky individual is that they purchased their ticket in Bar Marino, Italy, and used the number combination of 7, 32, 41, 59, 75, 76.

It’s not uncommon for people to club together and purchase tickets in the hope that one of their number wins and they all get to share in the prize. This was the case with the third highest lotto win in Europe, for a SuperEnalotto win worth €177.7 million which took place 30 October 2010. The group of 70 hailed from Italy, and used the number combinations of 4, 26, 40, 54, 55, 67.

The biggest lotto win of all time is the $1.586 billion Powerball jackpot held on 13 January 2016. It was a group win between three lucky ticket holders using the numbers 4, 8, 19, 27, 34 with the powerball of 10. The first ticket holders to come forward and claim their winnings were Lisa and John Robinson, who told media that they planned to keep their long-time home in Tennessee – though changed their mind 2 years later and moved into a much larger property.

The second ticketholder was Maureen Smith and her partner David Kaltschmidt who have kept up their lifestyle instead of spending their winnings lavishly, opting to upgrade their cars instead of their Florida home. Reportedly they still enjoy frequenting the same restaurants and maintaining their standard of living. The third ticketholder was couple Mae and Marvin Acosta who took 6-months to come forward and claim their winnings – they avoided media at the time and have kept under the radar since. All three ticket holders decided to take a single lump-sum payment, which resulted in a net profit for each of them totalling $327.8 million.

The third highest lotto winner to date is a Milwaukee resident named Manuel Franco who has slipped into obscurity after coming forward to claim his winnings. He won the 27 March 2019 Powerball using the numbers 16, 20, 37, 44, 62, with a Powerball of 12. He opted to take the $477 million lump sum. 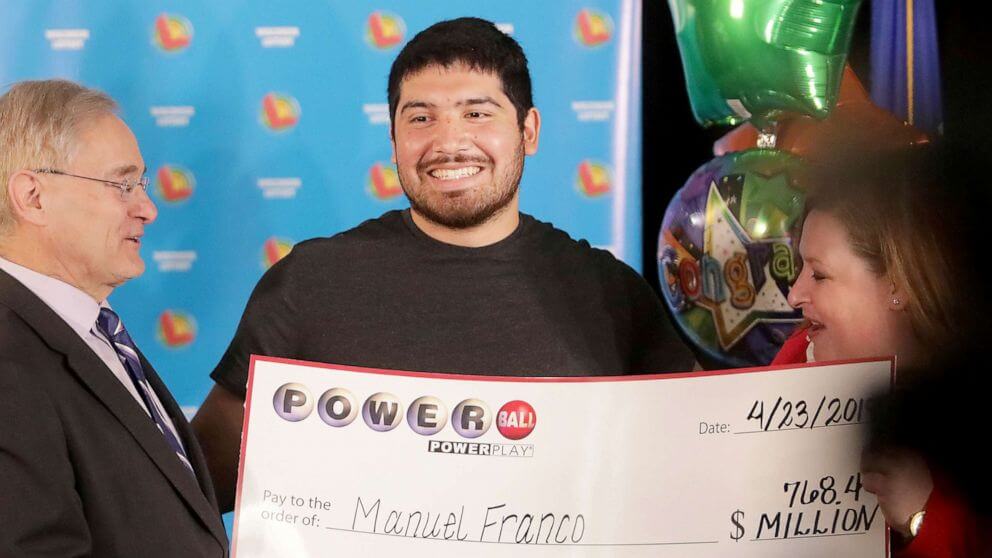 While playing the lotto is never a guarantee you’ll get any gains back, it can be a fun way to use up any pennies and quarters you’ve got lying around – and who knows, maybe one day you’ll get lucky and be the next big ticket winner.